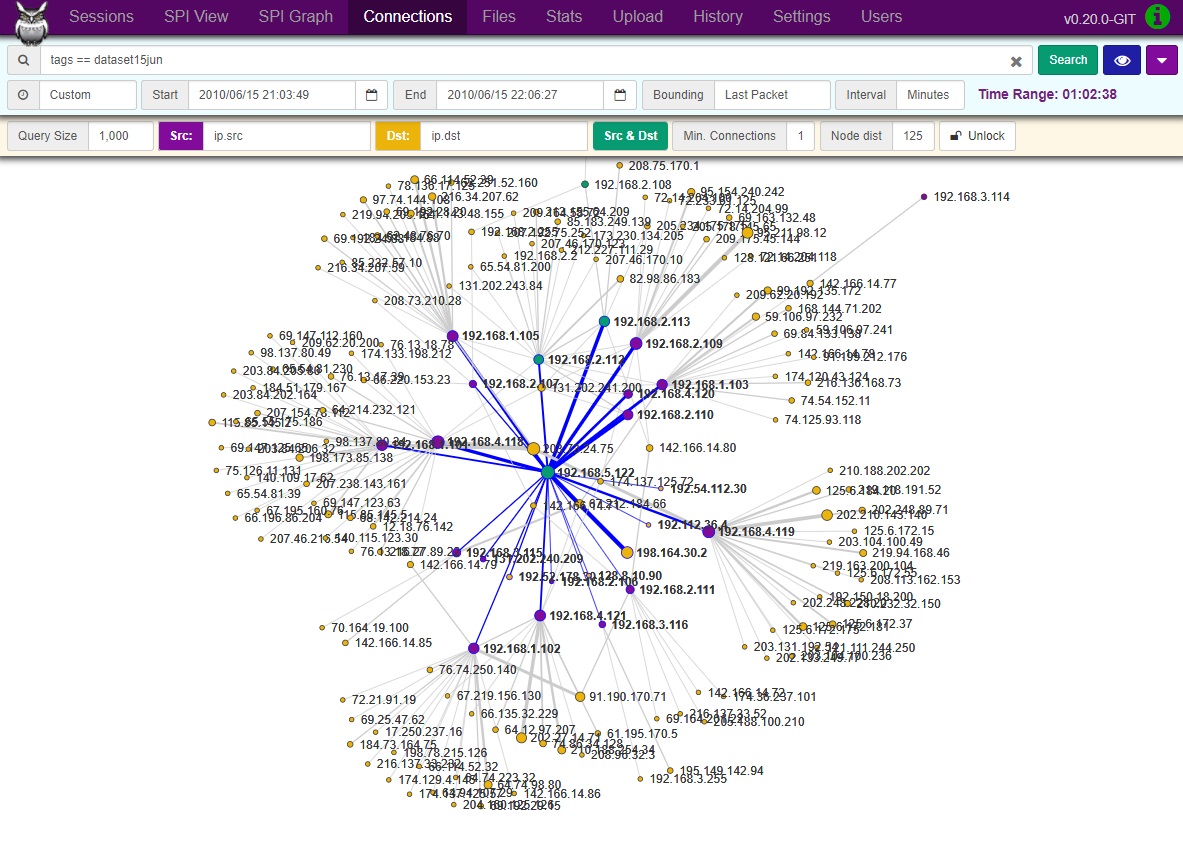 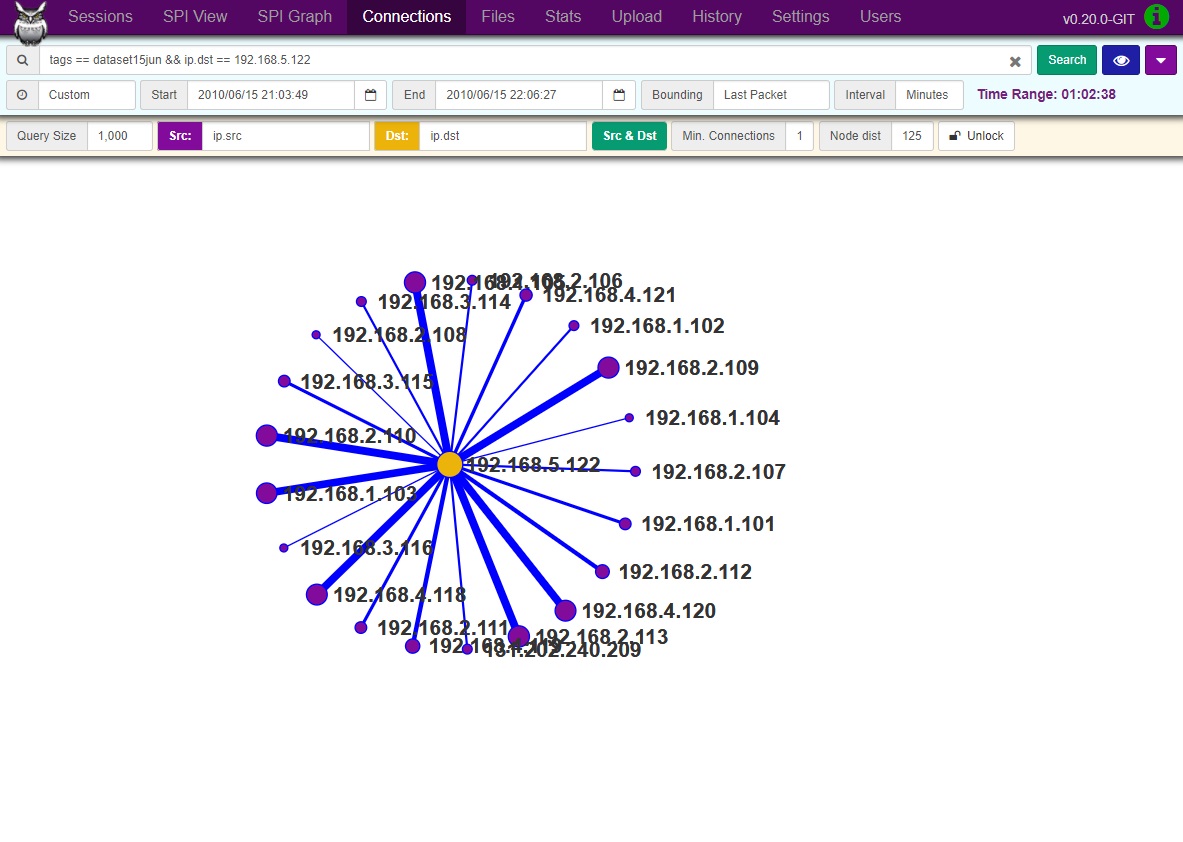 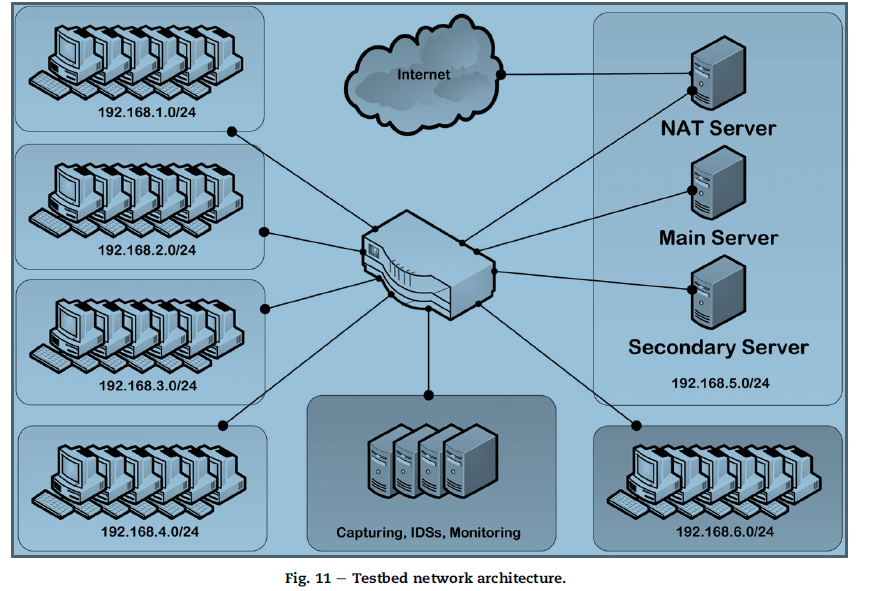 Scenario 1: infiltrating the network from the inside